Actor of the Week: AMY ADAMS 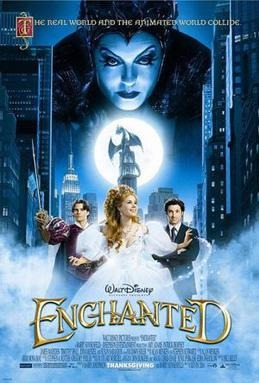 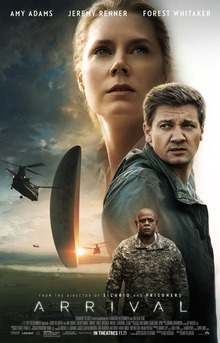 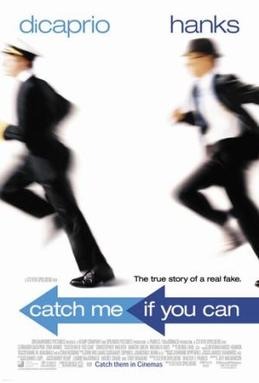 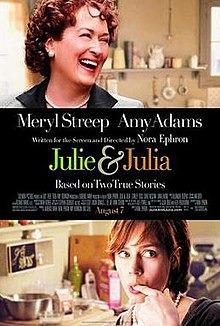 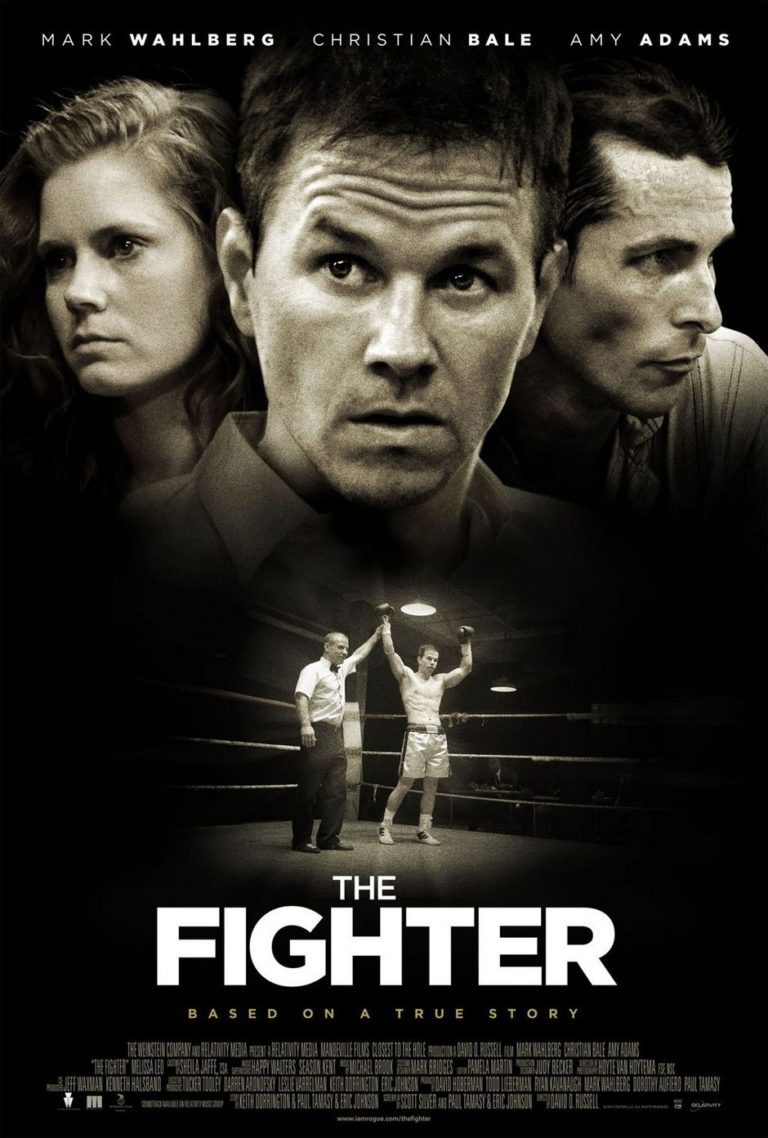 Amy Adams is an American actress. Known for both her comedic and dramatic performances, she has placed three times in annual rankings of the highest-paid actresses in the world.

Born in Italy but raised in Colarado USA she trained to be a ballerina, but at age 18, she found musical theater a better fit, and from 1994 to 1998, she worked in dinner theatre.

Dinner Theatre is a form of theatre that combines a meal with a show or musical. Very popular in the UK is Faulty Towers - The Dining Experience (it's hilarious!)

She made her feature film debut with a supporting part in the 1999 satire Drop Dead Gorgeous. After moving to Los Angeles, she made guest appearances in television and took on "mean girl" parts in small-scale features. Her first major role came in Steven Spielberg's 2002 biopic Catch Me If You Can, opposite Leonardo DiCaprio, but she was unemployed for a year afterward. Her breakthrough came in the 2005 independent film Junebug.

The 2007 musical Enchanted, in which Adams played a cheerful princess, was her first major success as a leading lady. She followed it by playing naïve, optimistic women in a series of films such as the 2008 drama Doubt. She subsequently played stronger parts to positive reviews in the sports film The Fighter (2010) and the psychological drama The Master (2012). In 2013, she began portraying Lois Lane in superhero films set in the DC Extended Universe. She won two consecutive Golden Globe Awards for Best Actress for playing a con artist in the crime film American Hustle (2013) and the painter Margaret Keane in the biopic Big Eyes (2014). Further acclaim came for playing a linguist in the science fiction film Arrival (2016), a reporter in the miniseries Sharp Objects (2018), and Lynne Cheney in the satirical film Vice (2018).

Adams's stage roles include the Public Theater's revival of Into the Woods in 2012, in which she played the Baker's Wife.

Into the Woods is a musical with music and lyrics by Stephen Sondheim. The musical intertwines the plots of several Brothers Grimm and Charles Perrault fairy tales, exploring the consequences of the characters' wishes and quests. The main characters are taken from "Little Red Riding Hood", "Jack and the Beanstalk", "Rapunzel", and "Cinderella", as well as several others. The musical is tied together by a story involving a childless baker and his wife and their quest to begin a family (the original beginning of The Grimm Brothers' "Rapunzel"), their interaction with a witch who has placed a curse on them, and their interaction with other storybook characters during their journey.

SING ALONG TO THE OPENING 12 MINUTE TRACK HERE

How do you rate Amy Adams movies?

See Mix Up Theatre's T.V. Picks for the Week

Adams found her first high-profile part in Steven Spielberg's comedy-drama. She was cast as Brenda Strong, a nurse with whom Frank Abagnale, Jr. (played by Leonardo DiCaprio) falls in love.

Adams stars in this comedy-drama as disgruntled government secretary Julie Powell who decides to blog about the recipes in Julia Child's cookbook Mastering the Art of French Cooking; in a parallel storyline, Meryl Streep portrays Child. Adams enrolled at the Institute of Culinary Education to prepare for the part.

Adams played Lois Lane for the third time in this ensemble film about the titular superheroes. The critic Tim Grierson of Screen International commented that despite providing "emotional resonance" to the film, Adams's talents were wasted in a thankless supporting role.